In other countries including the United States, e-signature systems such as Docusign are actively used even for high-
risk contracts. It was attributable to the quick introduction of the E-Signature Act in 2000 in the U.S., but it is no
exaggeration to say that relatively high delivery costs of mail also contributed to acceleration of e-signature.
In Korea, with the passage of the E-Signature Act amendment in 2020, various authentication systems can be used
beyond official certificates. Starting from May 2020, the Ministry of Land, Infrastructure and Transport has gradually
mandated e-contracts for real estate.

Through this flow, a lot of time and cost incurred in the existing physical contract will be largely eliminated, and the
contractual errors and inconveniences are expected to be largely resolved by the automated method implemented in
the simplified and convenient contract and system.

However, authorized e-document storage and contractual approaches, which are essentially centralized, pose inherent
problems. If the server's weak security is attacked, it is easier to forge, alter and hijack than existing paper documents,
and the most reliable way to solve this is to record on a decentralized blockchain and use NFT for authentication.

Member since 4 years ago
View Profile

Login to Write Your Review

There are no reviews yet.

All Blue – Your Private Neobank

Login to Write Your Review

There are no reviews yet. 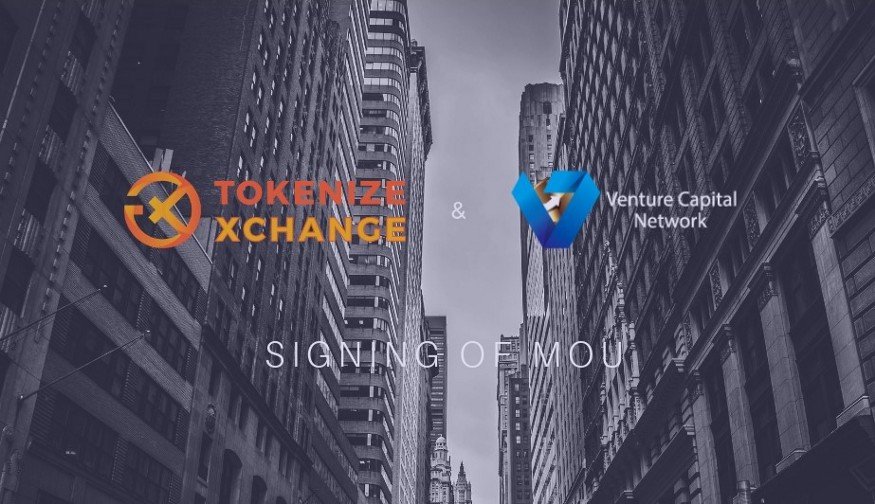 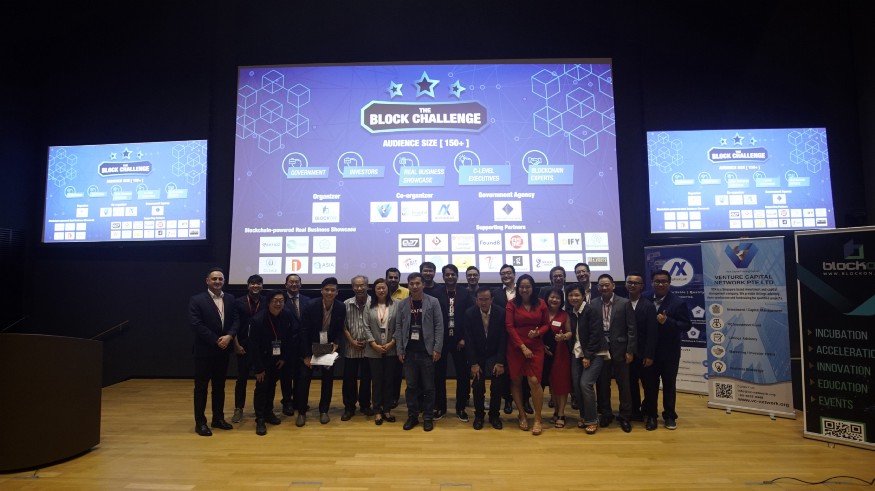 About the event The Block Challenge Event was a full-day event that took place on the 1st of March 2019, Friday at Marina One Auditorium.

Send us a Message